The Gatwick Area Conservation Campaign is a voluntary association, committed to work for the general public welfare of the whole Gatwick area.

The Gatwick Area Conservation Campaign is a voluntary association, with an executive committee elected each year at our AGM. Care is taken to ensure that our committee includes representatives from each area around the airport, and that each committee member is prepared to work for the general public welfare of the whole Gatwick area.

GACC is totally law abiding, and relies on rational argument to influence government and aviation authorities.

Because we represent the whole area around Gatwick, because we are democratically elected, and because we have established a high reputation for accuracy and constructive proposals, we have strong support from local MPs and considerable influence in Westminster and Whitehall. 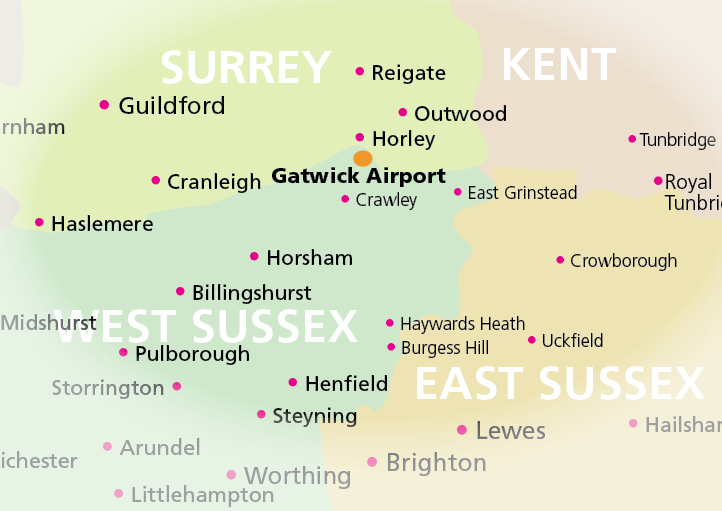 2002 - GACC lobbying (especially our booklet ‘We Trust in the Law) persuaded the Government to drop plan for one or two new runways. But this was overturned by judicial review.

1999 - played a leading role in drawing up new legal agreement to protect the environment.

1995 - defeated Government plan for new runway north of the airport.

1985-95 - successfully pressed for new noise and track-keeping equipment, with penalties on excessive noise.

1970 - persuaded Government to drop plans for second runway, and to go for Maplin instead. 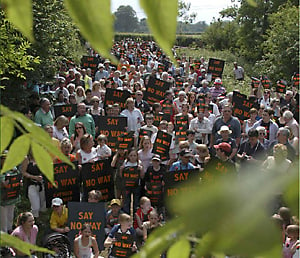 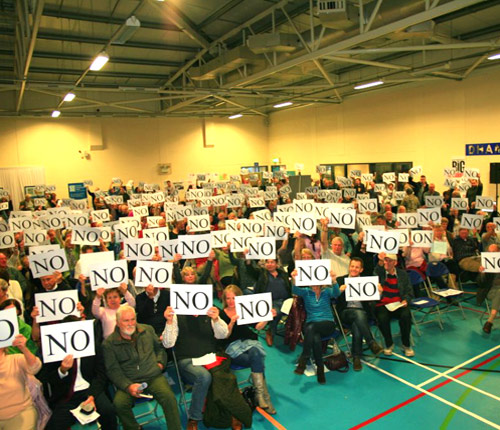