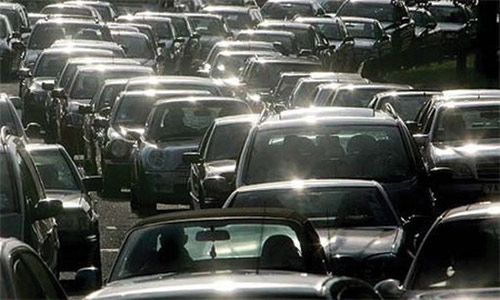 With an average of around 80,000 passengers a day, and around 21,000 employees on airport, Gatwick generates a large volume of road traffic. This adds to congestion on the M25, and is particularly serious on the rural roads east and west of the airport. It also adds to local pollution.

For many years the airport has had a target that 40% of passengers should arrive or depart by public transport (to reduce pollution and pressure on the road system). The target was achieved for the first time in 2010.  However, the absolute number of people arriving by car has increased steadily.  GACC is therefore campaigning for more meaningful targets.  The proportion of staff traveling by public transport has increased as a result of the new Fastway bus system but is still only about 25%